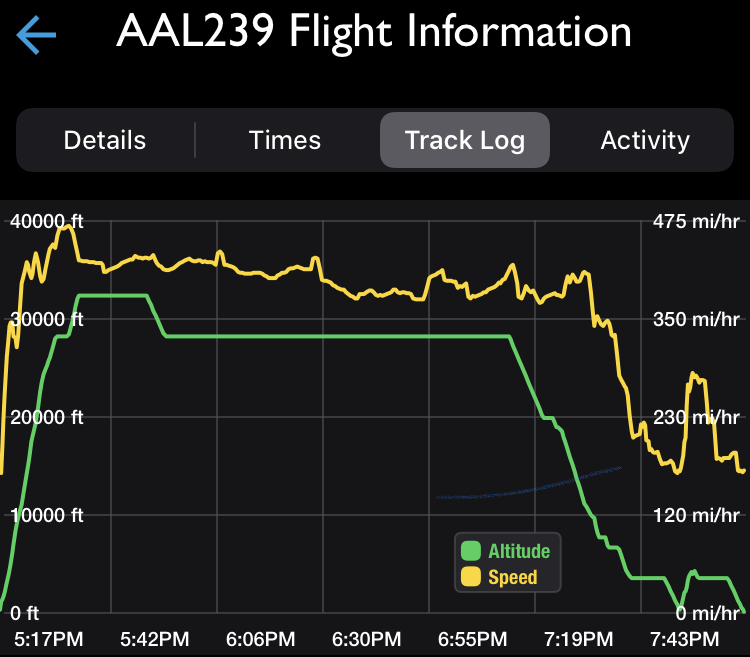 Well, that woke me right up.

Internet service wasn’t available on today’s flight from Boston to O’Hare, so I wrote a little, had a glass of wine, and dozed the second half of the flight. I was groggy but starting to come out of it when we were in our final descent. I pulled out my phone to see if I could get a couple of bars of service as we were over the city. Yeah, I’m that guy. Did you know the FAA doesn’t care if you use cell phones on flights, but the FCC does? Weird.

We were approaching from the west, just about to land and no more than 500 feet above the ground when the pilot pulled us up into a steep climb and opened the throttle hard. WHOOOSH. I could feel myself pushed back into the chair as we accelerated back upward, and then into a left turn.

I was definitely no longer groggy at that point. People all around the cabin were in various states of “whoa!” as we roared back up over 4,000 feet, headed out toward the lake before another set of turns to come back around from the west again. The pilot came on to announce that the previous plane had failed to clear the runway, hence our maneuver. Our second attempt to land was, thankfully, uneventful. Good job, pilot.

You can see the sudden increase in speed and altitude to the right side of the graph that represent the climb. The available power in the CFM 56 engines on a 737-800 is truly an awesome thing, a technical marvel. Something like 25,000 pounds of thrust sit beneath each wing. But we’re rarely aware of it because the changes the pilots make in speed are generally subtle. Except during takeoff, maybe, when we expect it.

Fortunately, it’s a rare opportunity to appreciate what these monsters can really do while in the sky. I’d rather have dozed until we were at the gate.